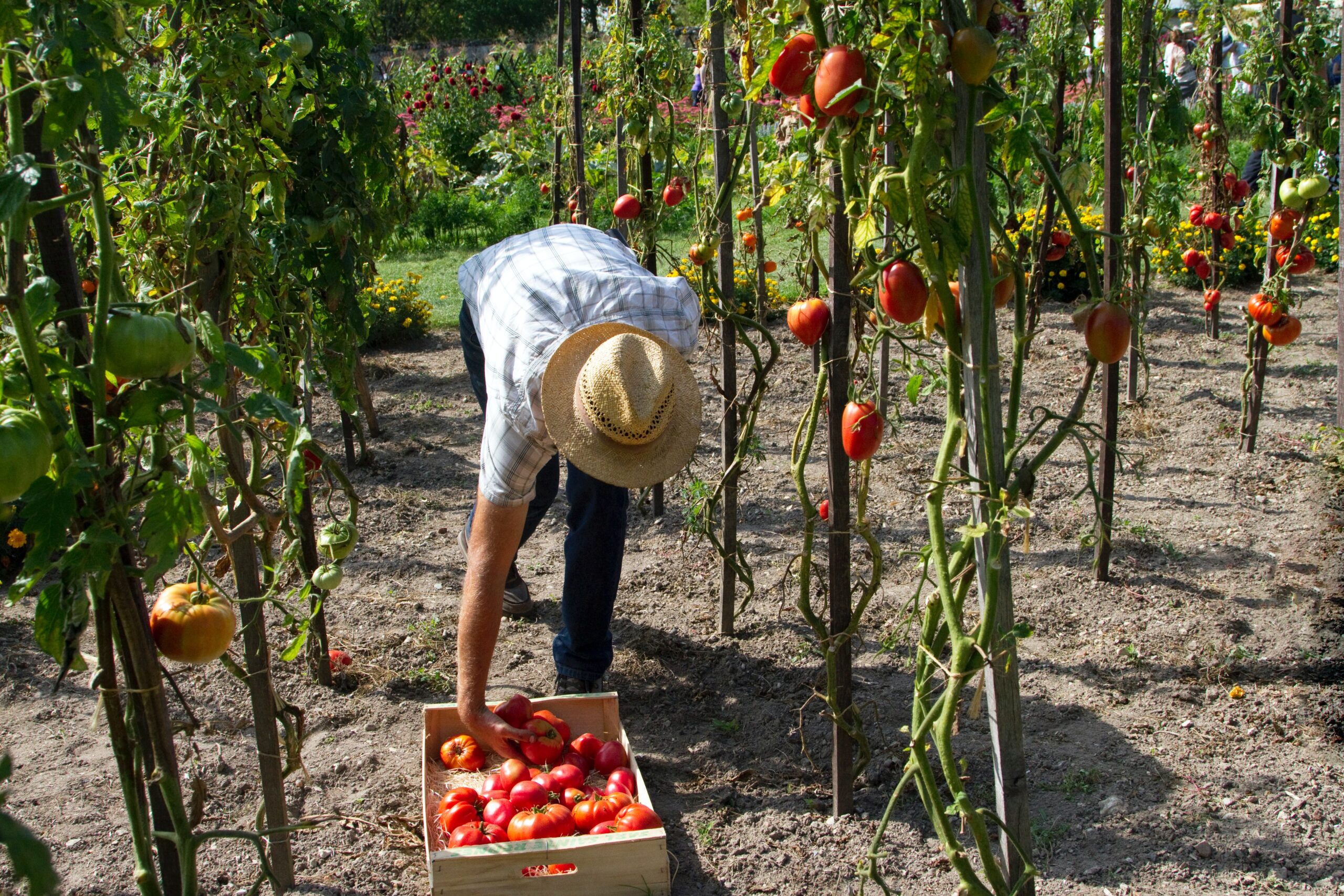 Pesticides come useful in farming and food production. But, except for being very beneficial in farming and gardening, pesticides may contain elements that are toxic to human health. For this reason, communities have implemented sustainable farming practices and other safety guidelines that people should consider.

Reduced use of pesticides has been laid out as the 12th Sustainable development goal of the United Nations, in UN’s agenda: “Transforming our world: the 2030 Agenda for Sustainable Development“. Policymakers encourage joint efforts in reducing the harmful effect of pesticides and promoting sustainable farming and production practices among communities.

Depending on many factors, pesticides may affect people differently. Young children and adults with chronic issues are prone to get negatively affected when inhaling pesticides, or eating foods treated with pesticides. Due to the rise of sustainable farming, however, people, no matter of age or health condition, who can afford to purchase more expensive production, will get in return products with much better nutritional quality.

The most well-known and used types of pesticides are insecticides, herbicides, rodenticides, and fungicides. Insecticides kill insects and arthropods, endangering plants, and herbicides kill weeds growing around vegetable plants. Rodenticides control rodents such as rats and mice, while fungicides eliminate the formation of different types of fungi in foods.

How would developing countries with large populations manage their food stocks without the use of pesticides?

Producing larger quantities of food, especially in areas where it is needed, happens with the help of pesticides, chemicals eliminating pests. Pests, if not treated correctly, pose a great danger to plants and food production. But except for protecting crops and livestock, pesticides may also benefit our health.

In fact, pests are equally dangerous to human health as pesticides are, so eliminating them is mandatory. Cockroaches, mosquitos, and rats are pests that we kill with chemical solutions. Although in the context of nutrition we use pesticides in slightly different ways, rodents may also affect food production and make it poisonous.

There is mixed evidence on whether pesticides harm consumers’ health. However, pesticides are dangerous to ecosystems and humans in other ways.

Almost all pesticides have the ability to spread through the air and accumulate in the soil. In fact, this is detrimental to the soil, underground water, and many vital for growth microorganisms. Let’s not forget that the minerals in each product will mainly depend on the type of soil used for production.

Destroyed by pesticides soil will lead to bad products containing fewer minerals, or no production at all, depending on the levels of damages caused.

Farmers sometimes use pesticides extensively on a larger scale, aiming to maximize profits. As a result, many fruits and vegetables are contaminated with toxic additives. But this is not the actual health risk brought by pesticides. What is more dangerous is the exposure of people to pesticides, which they inhale or touch. That way pesticides may cause chronic illness, poisoning, and allergies.

Pesticides are destroying the ecosystem by killing friendly insects that help plants grow and enrich the soil with vital minerals. The extinction of such organisms will cause more troubles than benefits in farming. In the long run, extensive use of pesticides may lead to habitat destruction and pollution of drinking water.

Ready production, treated with pesticides extensively, may contain pesticides residue. However, there is no actual scientific evidence on whether pesticides lower the nutritional quality of a given product. Compared to an organic product, a product contaminated with pesticides will contain almost the same vitamins and minerals.

In regards to eliminating pesticides residue in products, it’s essential that consumers carefully wash the product before consumption. Pure water has proved the most efficient in eliminating pesticides, although many consumers rely on even fancier solutions such as special soaps and cleaning detergents. At the end of the day, it is all about the marketing of a given solution.

In reality, however, pesticides affect mainly soil and underground water, and in this way also drinking water, which we extract underground. Since production largely depends on the types of soils used, better soil will yield better production and vise versa. In this line, organic farming relies more on the actual soil with its vital minerals while still utilizes pesticides in lower quantities.

There is no clear-cut scientific evidence if pesticides may alter the vitamin content of a given product. Still, many people prefer to purchase expensive organic products, so as to avoid potential health issues. Realistically, the choice of organic produce is probably just a placebo, and it’s posing a lot of questions for communities and governments.

Good food for thought in recent times is whether shifting to purely organic productions and sustainable farming will lead to a decrease in fruits and vegetable consumption. It’s a fact that consumers all over the world don’t have the same purchasing power and income inequality in some locations will prevent many people from getting even fresh fruits and vegetables.

Governmental bodies have outlined frameworks to control the dangerous emissions and ecosystem destruction caused by the extensive use of pesticides. Authorities in developed countries promote and sponsor sustainable farming and organic production. In different locations, however, different regulations for the use of pesticides are extant.

An international code of conduct of pesticide management by The Food and Agriculture Organization of UN and the World Health Organization serves as a recommendation for how farmers should manage the use of chemicals in production. Following the principles outlined in this framework is voluntarily. While many farmers adhere to the guidelines, the problem with organic production’s cost in developing countries still remains.

In the future, more scientific research on the negative impact of pesticides will be needed. According to the European Commission, there is a lack of scientific evidence to help them create a better framework including restrictions on the use of chemicals in farming. Their current investment in scientific research, therefore, is expected to gather better findings and create a well-justified framework for fair, sustainable practices.