3 Benefits Of The Keto Diet 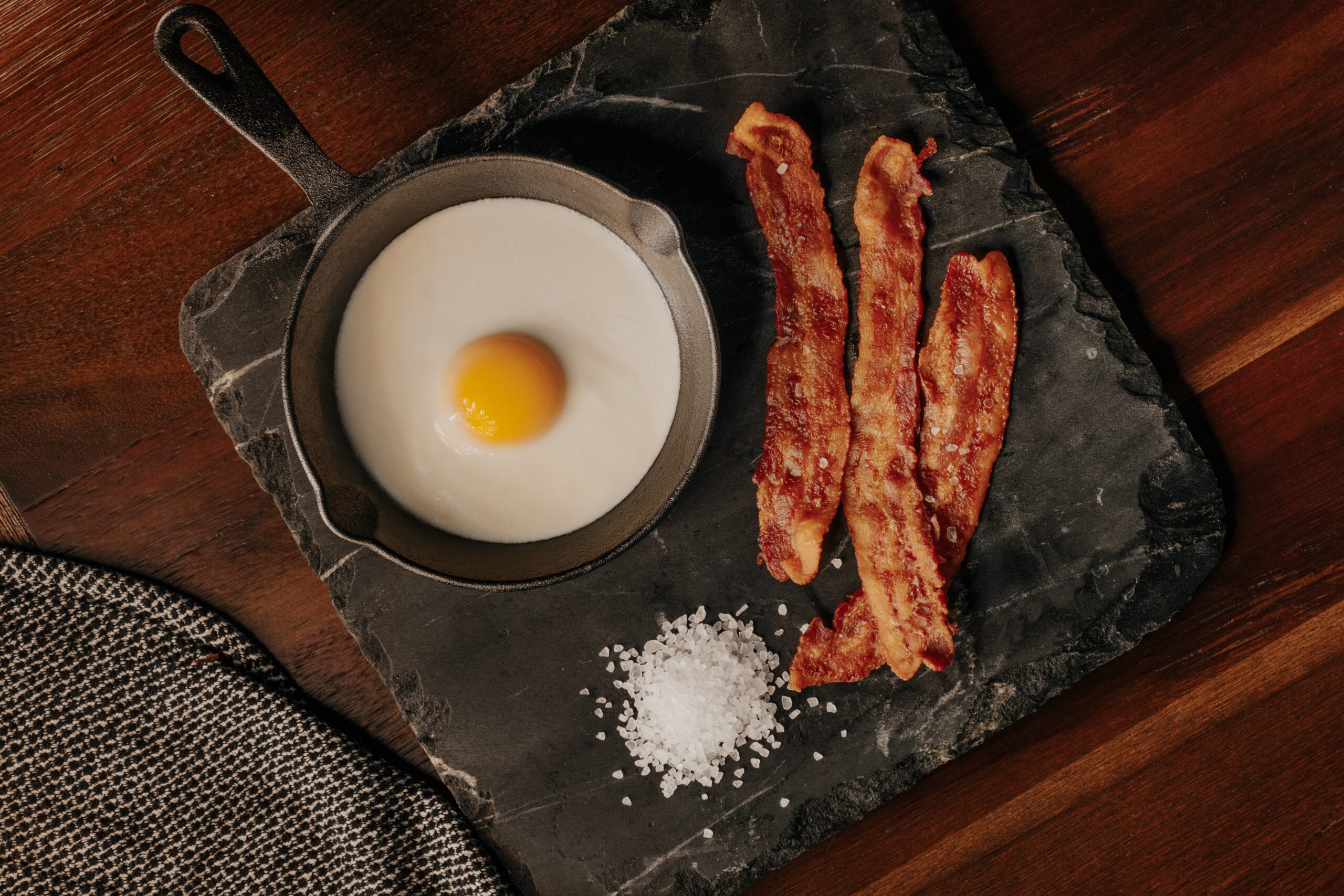 Keto is everywhere; it’s the new buzzword, the new favorite among those looking to shed pounds, and the new hate victim of the food-pyramid-spouting-eat-your-whole grains mainstream medical industry. The keto diet, while it is not the magic cure-all for every single disease on the planet, does a pretty dang good job at being the potential causer of healing many horrible conditions. So let’s cut through the science, separate fact from fiction, and look at the benefits of the keto diet.

Okay, so this one isn’t so astounding, but it is one of the most common reasons people embark on the keto diet. So why is weight loss usually so easy on the ketogenic diet instead of other regular diets? For all of the following reasons:

• The keto diet is composed of approximately 75% fat, 20 % protein, and 5% or fewer carbohydrates. The high-fat content and lack of sugar mean diminished cravings, lack of blood sugar swings and binges, and increased satiation. Increased satiation means eating less. Many people also have food sensitivities to grains, even gluten-free ones, so eliminating them may lead to an increased ability to absorb minerals like magnesium and potassium, which in turn means your body is more nourished and you have fewer cravings.

IMPORTANT: The ketogenic diet is not a free-for-all eat however much cheese or super low-carb fat bomb treats you want to diet. If you are eating way more calories than you need, you will not lose weight. So focus on keeping your diet around fatty cuts of grass-fed meat, butter, eggs, avocados, lots of green veggies, and cruciferous, and be modest with the keto desserts, dairy, and sweets.

A poorly functioning brain, as you may have already experienced, leads to lessened work productivity, which in turn means an unhappy boss, lack of job satisfaction, sugar cravings for energy, and depression. It’s a horrible domino effect. The original ketogenic diet was formulated by Dr. Russell Wilder in the early 20th century to treat epilepsy. The success rate was phenomenal and it is still used today to treat epilepsy and other brain disorders. Research also indicates that ketones are a more efficient brain fuel than glucose.

If you’re reading this article now, chances are you are in some sort of pain, whether physical and/or mental (being overweight, struggling with autoimmune disorders, thyroid disease, fatigue, brain fog), and want to change. Use this information, don’t just skim through it and store it in the back of your brain and say “that’s nice for some people”, motivate yourself to change.